Softlanding Linux System was founded by Peter MacDonald in May 1992 and it was one of the first Linux distro in the world. “Gentle Touchdowns for DOS Bailouts” is the official slogan. 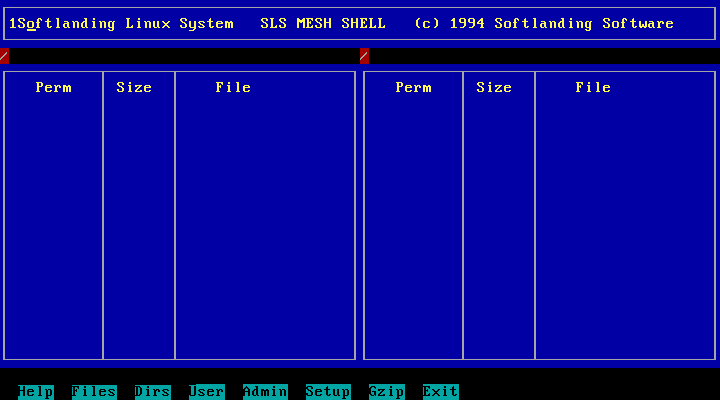