Red Hat Linux 5.0 is the latest in a long line of software from Red Hat Software. We hope you like it, and that you enjoy using Red Hat Linux as much as we’ve enjoyed making it for you. Since Red Hat Linux’s introduction in the summer of 1994, Linux and Red Hat Software have grown by leaps and bounds. Much has changed; support for more esoteric hardware, huge increases in reliability, and the growing use of Linux by companies around the world. 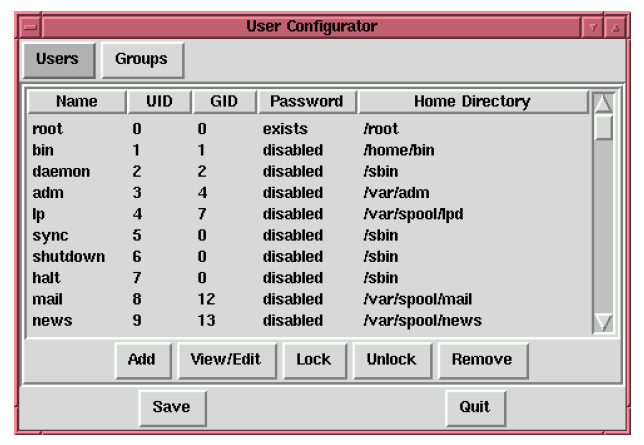 Since the release of version 4.0, Red Hat Linux runs on three leading computing platforms: Intel compatibles PCs, Digital Alpha computers, and Sun SPARC equipment. Our unified source tree and the benefits of RPM (Red Hat Package Management) technology enable us to deploy Red Hat Linux for each platform with a minimum of effort. This in turn enables our users to manage and port software between these platforms as easily as possible.

On most systems, Red Hat Linux is easy to install; the installation program can walk you through the process in as little as 15 minutes. The system itself is very flexible. With RPM, you can install and uninstall individual software packages with minimal effort. Because of RPM, Red Hat Linux is also easy to maintain – package installations can be verified and corrected, and packages can be installed and uninstalled simply and reliably. Furthermore, Red Hat Linux is easy to administer.
Included are a rich set of administrative tools reduce the hassle of everyday system administration. Complete source code is provided for the freely distributable components of the system.

A full-featured POSIX-compliant operating system, Linux has been developed not just by Linus, but by hundreds of programmers around the world. The interesting thing about this is that this massive, world-wide development effort is largely uncoordinated.
Sure, Linus calls the shots where the kernel is concerned, but Linux is more than just the kernel. There’s no management infrastructure; A student in Russia gets a new motherboard, and writes a driver to support a neat feature the motherboard has. A system administrator in Maryland needs backup software, writes it, and gives it away to anyone that needs it. The right things just seem to happen at the right time.

Another interesting thing is that Linux can be obtained for absolutely no money. That’s right, most of the software is available (at no charge) to anyone with the time and inclination to download it. But not anyone has that much time. . .